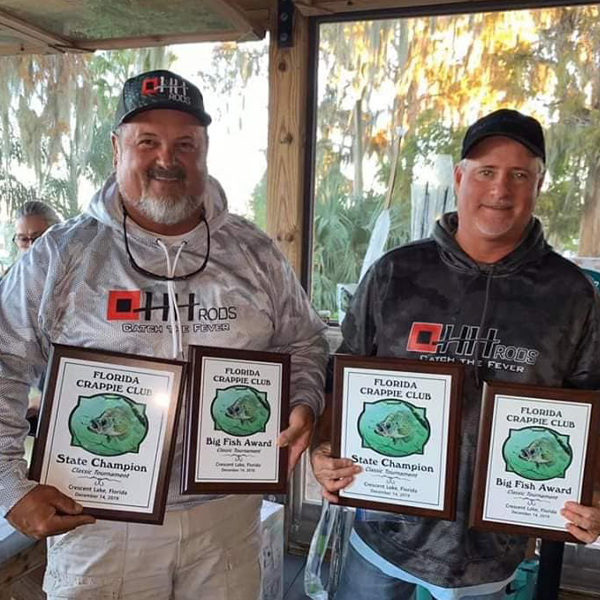 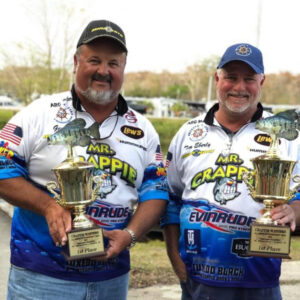 George has been fishing since he was 6 years old. He loves all different types of fishing but his passion by far is crappy fishing. George has travelled all over the United States fishing and he has tournament fished in 11 different states. George has won every type of tournament that is offered except for a National Championship, which hopefully is coming in the not to distant future.

Tim has been fishing 40 years and tournament fishing since 2007. He's fished in approximately 30 national events and has been part of winning team in five of those events. Fished in seven national championships. He fishes in 12 different states, Canada and the Bahamas. Tim has been part of winning team in Florida crappie club events approximately twenty times. Winning the Florida crappie club classic four out of the last five years.