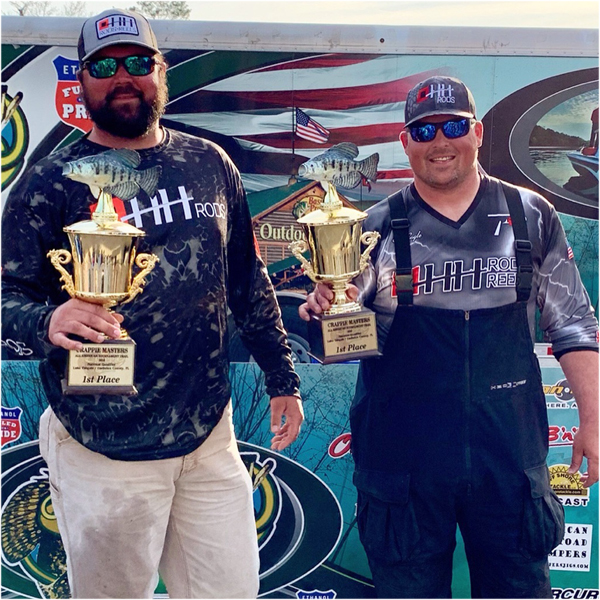 Eric Cagle and Wade McDonald operate C&M guide Service in Central Alabama. They guide on Lakes: Martin. Jordan. Mitchell and the Alabama River.  They have been competing in tournaments for 2 years now with Central Alabama Crappie Club and with Crappie Masters tournament Trail. These 2 have held the Angler team of the year trophy in the central Alabama Crappie Club for the last 2 years as well as many first-place finishes.  We have fished a total of 7 Crappie Masters Tournaments finishing in the Top Ten in 6 times as well As Finishing 2nd in the Crappie Masters Alabama State Championship in 2018.  The C&M fishing team has also claimed the B&M Rookie Team of The Year title for the Crappie Masters Trail in 2018.  Their winnings in the last 2 years total over $10,000.